Hulu has announced what movies and shows will be leaving the streaming service at the end of January 2020.

Many of the titles leaving are Christmas themed, though the removal of Marvel’s Fantastic Four, might open the doors for it to be added to Disney+.

Here is a look at everything leaving Hulu on January 31st: 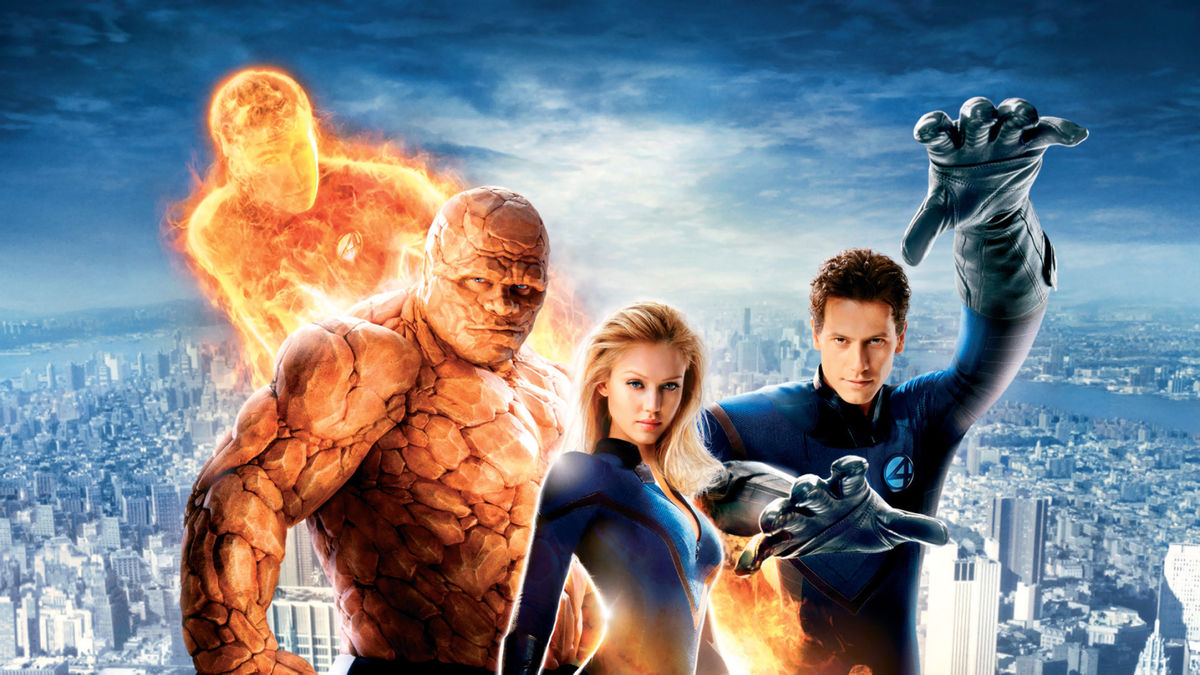 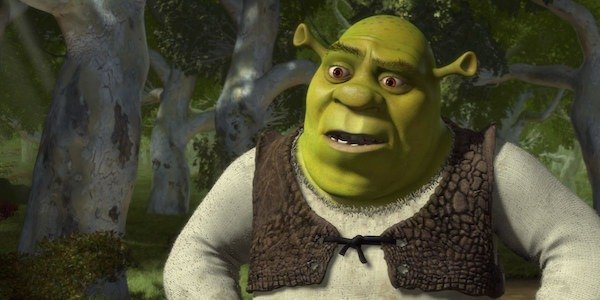 So if you spot anything on the list that you want to watch, you might want to watch them sooner rather than later.