Is Marvel’s Agents Of S.H.I.E.L.D Coming To Disney Plus?

Recently ABC confirmed that Marvel’s Agents of S.H.I.E.L.D.” has been given a Season 7 order by ABC President Channing Dungey. This is in addition to a sixth Season of the show, which is set to return to ABC in 2019, with a shorter 13 episode run and was originally held back for the summer.

It’s rare for a show to have a seventh season already confirmed before the sixth has aired, leading some to question what Marvel’s plans are.

Agents Of S.H.I.E.L.D is the only remaining Marvel show on ABC since both Agent Carter and the Inhumans weren’t renewed. The last few Marvel shows haven’t been on ABC, as The Runaways is currently on Hulu, which is also returning for a season second in December 2018. The Runaways has also been shown on Freeform, which airs the other Marvel show Cloak & Dagger, which is coming back for a season season. 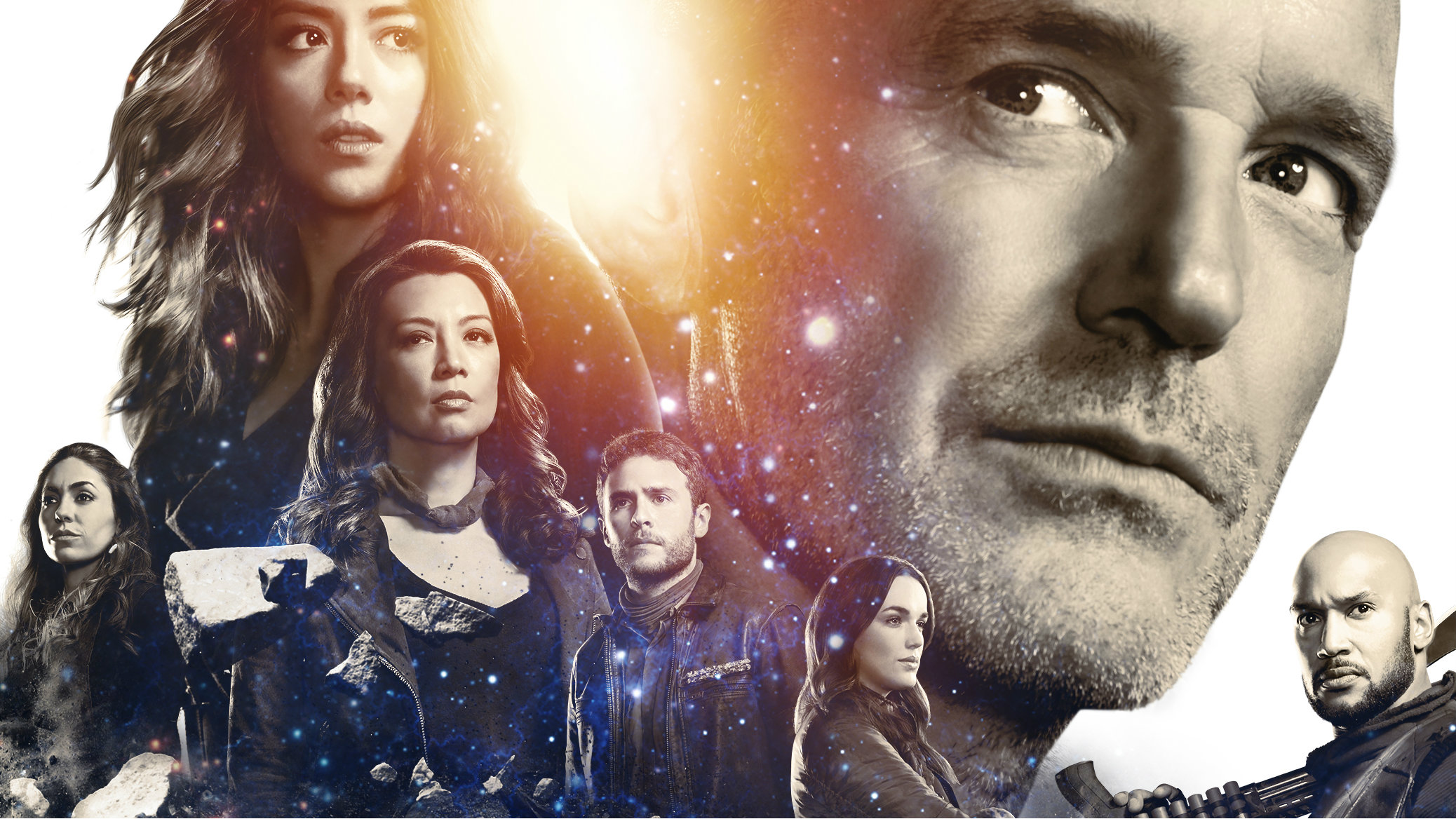 With Disney set to launch new Marvel content on its upcoming streaming service, Disney+, including a show based on Loki. It would make much more sense for these shows to be transferred over to Disney Plus, to keep as much Marvel content on one platform and offer value for money for subscribers. Bringing Agents Of S.H.I.E.L.D over to Disney Plus would bring hundreds of episodes.

Ben Sherwood, President of Disney-ABC Television Group, confirmed earlier this year that upwards of 8,000 ABC TV episodes are going to be available on the new Disney streaming service.

Marvel has already announced Iron Fist and Luke Cage won’t be returning for new series on Netflix. It’s expected that Daredevil, The Punisher and Jessica Jones will also suffer the same fate as Disney only want Marvel content on their own platforms. Plus these shows don’t fit the Disney Plus family friendly content, which those on ABC, Freeform and Hulu do. It’s also not yet clear how Marvel shows on FX like Legion and the Gifted will fit in.

Agents of S.H.I.E.L.D currently has season 5 on Hulu, plus the show is on other networks like Amazon Prime in other countries. So these existing contracts might cause some issues.

Nothing has officially been announced, but would you like to see Agents Of S.H.I.E.L.D on Disney Plus?