Marvel Television and HULU have announced casting for its upcoming live-action series, Marvel’s Helstrom. The series will mark Marvel’s first foray into terror and is slated for debut in 2020.

In Marvel’s Helstrom, Daimon and Ana Helstrom are the son and daughter of a mysterious and powerful serial killer. The siblings have a complicated dynamic as they track down the terrorizing worst of humanity — each with their attitude and skills.

Here are the details on the shows cast: 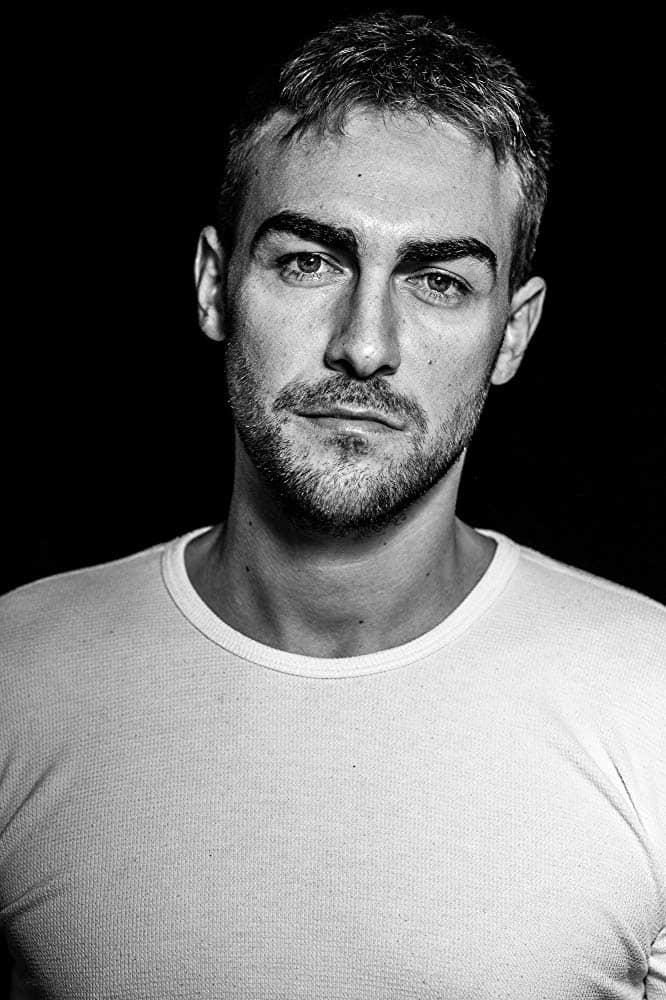 Tom Austen (Grantchester, The Borgias) as Daimon Helstrom — A professor of ethics who moonlights as an exorcist, Daimon has no illusions about saving a world he has no patience for; he just hopes he can help a few of the people closest to him. In his battle against a hidden world, Daimon is determined to root out demons as they arise, and will not stop until they’re vanquished. 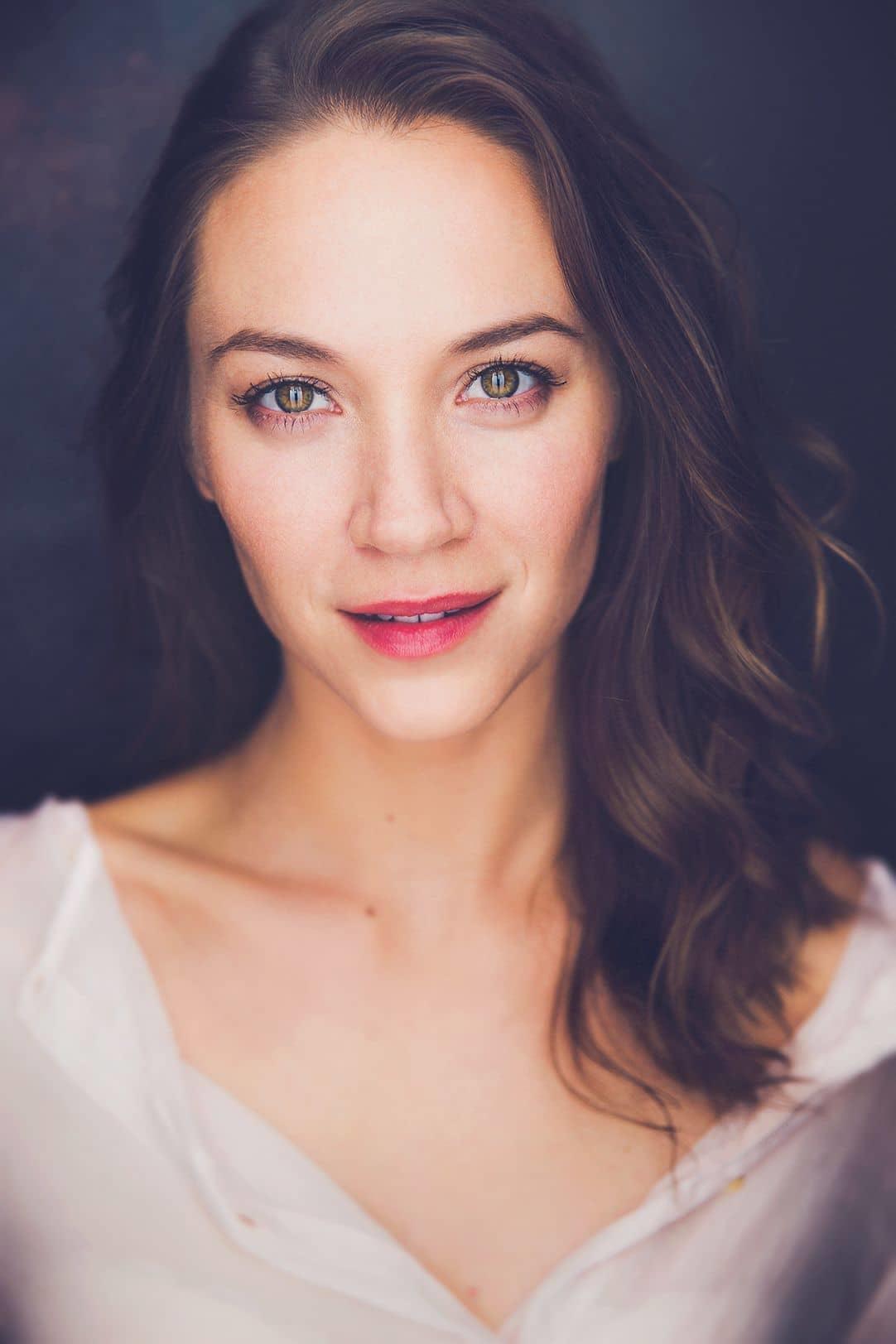 Sydney Lemmon (Succession, Fear The Walking Dead) as Ana Helstrom — By day, Ana runs a successful auction house and suffers no fools, but her true interest lies in hunting down those who hurt others. Traumatized by her father as a child, Ana is driven to rid the world of those like him, even as she secretly worries her father will return. 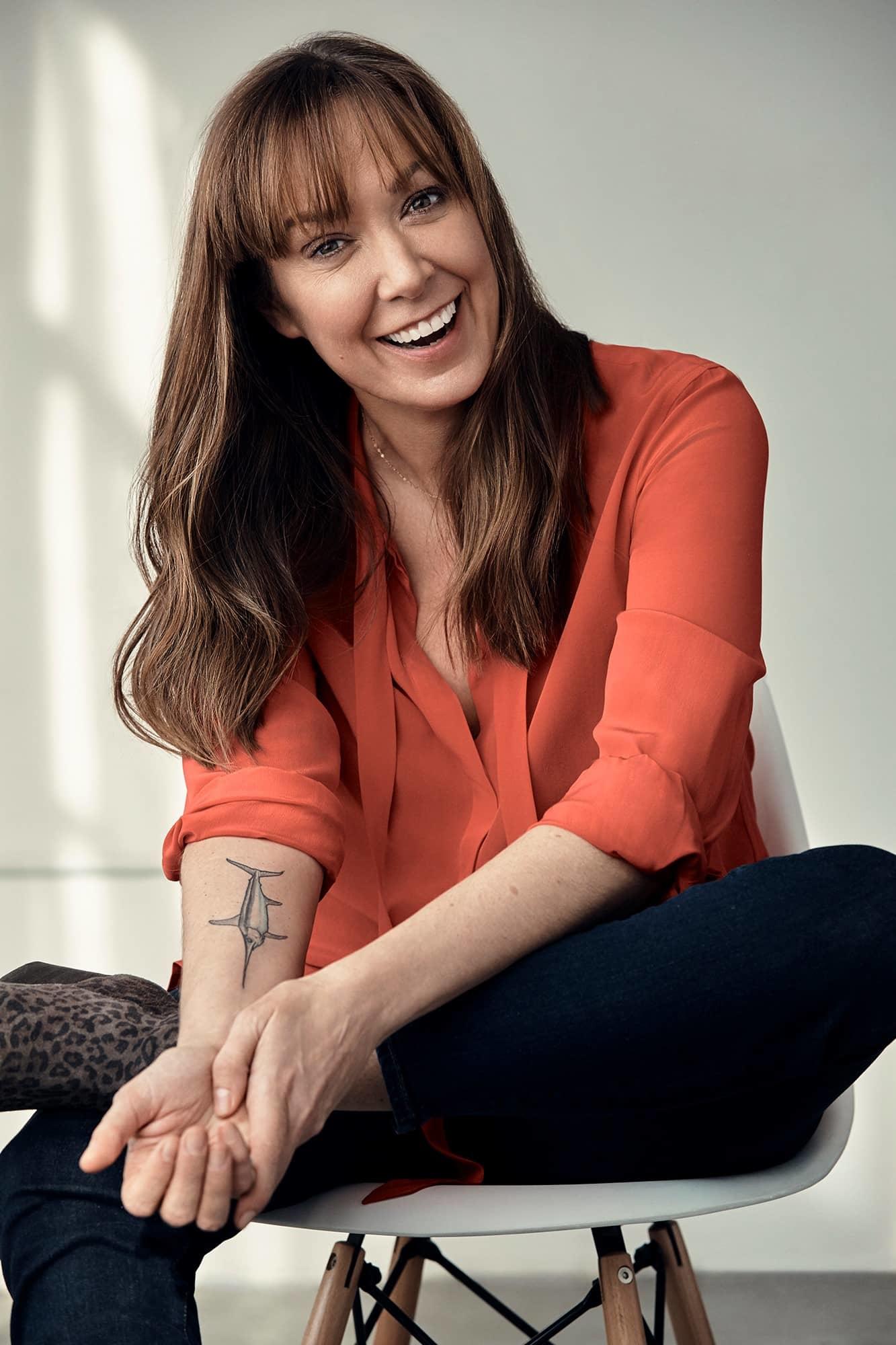 Elizabeth Marvel (Homeland, The Meyerowitz Stories) as Victoria Helstrom — Plagued by demons both real and imagined, Victoria has been institutionalized for twenty years. While she struggles to be herself, she hopes to repair her relationship with her children 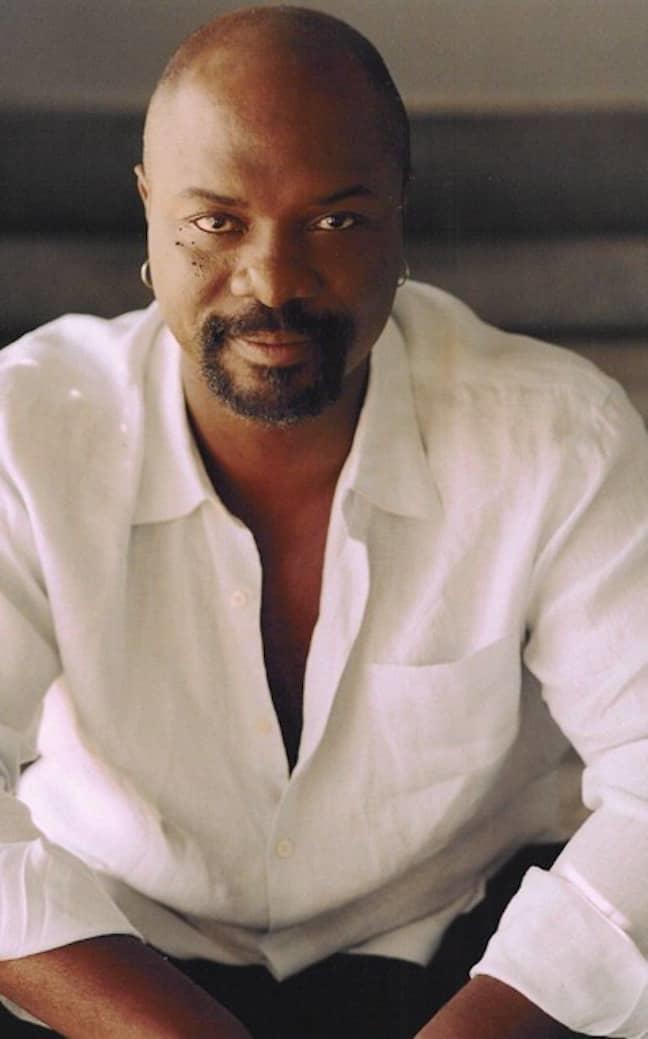 Robert Wisdom (Ballers, Watchmen) as Caretaker — Caretaker is a guardian of knowledge of the occult. He uses his knowledge and his relationship with Ana to help keep demonic forces at bay. 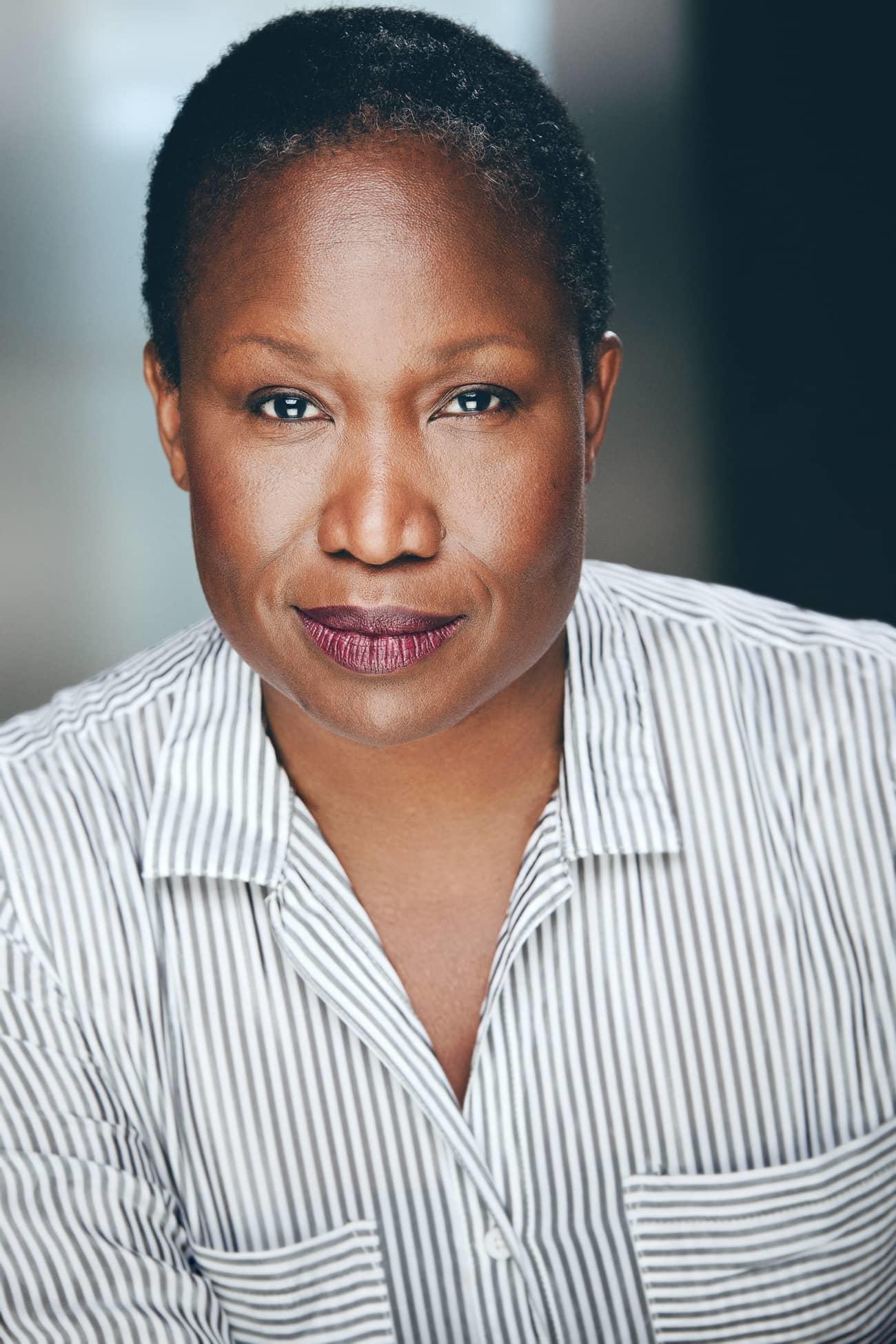 June Carryl (Mindhunter, Dead Women Walking) as Dr. Louise Hastings — A psychologist with a strong faith but an open mind, Hastings is head of the psychiatric hospital where Victoria is being monitored. She has watched over the Helstrom family for years, caring for them as best she can. 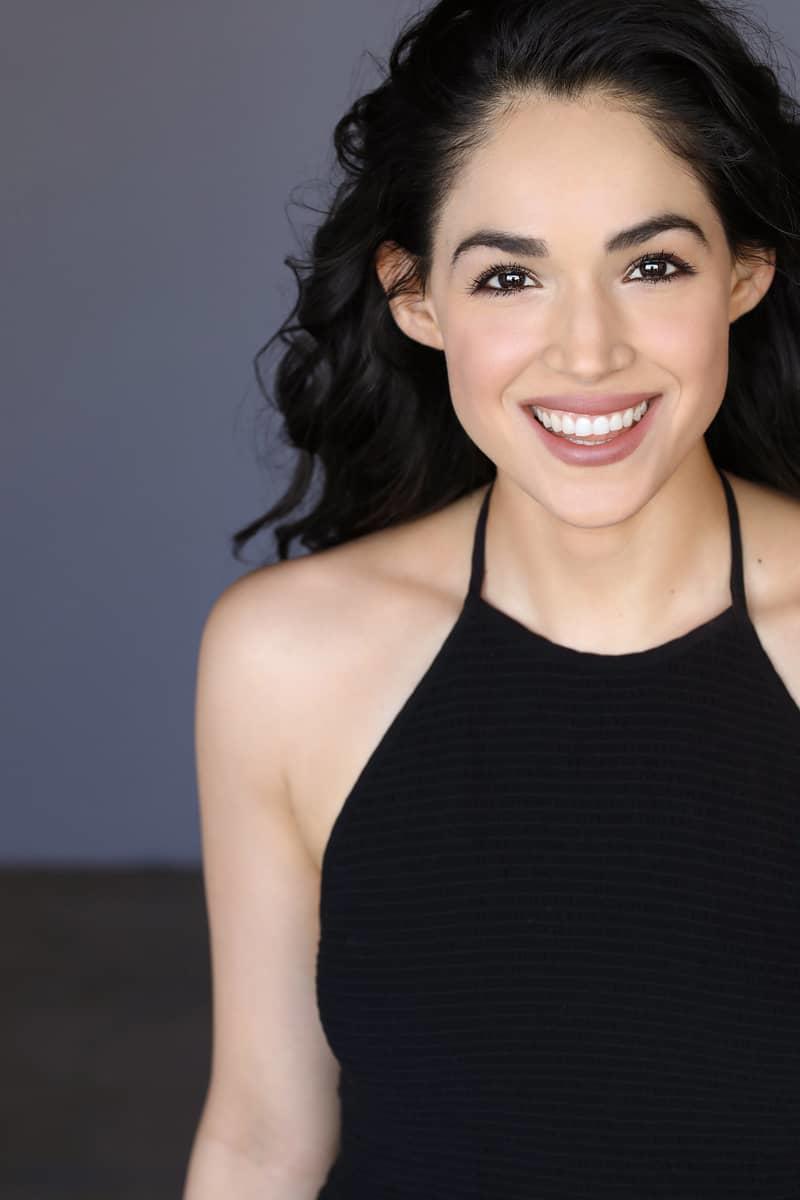 Ariana Guerra (Raising Dion, Insatiable) as Gabriella Rosetti — A woman balancing logic and faith, Gabriella arrives from the Vatican to help Daimon and Hastings uncover cases of demonic possession. She wants to save everyone she can, including Daimon 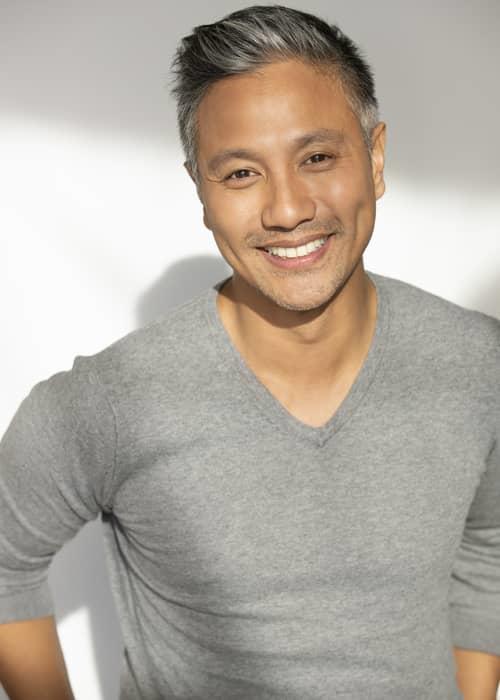 Alain Uy (The Passage, Paper Tigers) as Chris Yen — Yen is Ana’s business partner and her closest friend — some would say surrogate brother. He carries out the bulk of the auction house’s responsibilities and assists Ana with whatever she needs.

“We feel incredibly fortunate to have landed a cast loaded with this much talent,” said series Executive Producer and Showrunner Paul Zbyszewski. “From the beginning, we knew we’d need a group of actors who were multifaceted, who could play all the chords any great Marvel show promises to play, from dramatic thriller to comedy to action. It’s going to be really fun to watch them work.”

Are you looking forward to this new Marvel series ?